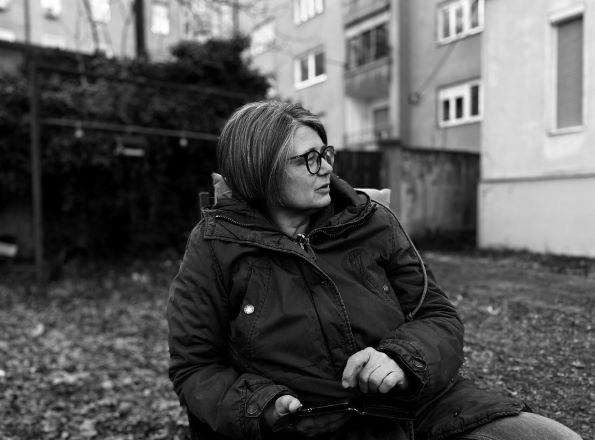 Firstly, the presentation introduces the buildings that used to stand where IZUM is today from the beginning of the 20th century up to the 1960s, and then explains the circumstances and ways of designing this space from the middle of the 1960s onwards, when the building was planned, built and finally received its operating licence on 14 January 1965 and was handed over for use.

It outlines how the building, formerly known as the Centre of Sociopolitical Organisations, was planned, how the interior design was selected, and which organisations were housed here. It mentions the famous visit by Josip Broz Tito and provides some details and anecdotes, such as the connection of the area with the Mirim chocolate factory and the family of Rudolf Maister, moving the monument dedicated to Maister’s soldiers from in front of what is now IZUM’s building to the top of the city park promenade, down to the author’s personal experience working as a student intern at the Centre of Sociopolitical Organisations.

Pictorial material of the Maribor Regional Archive, the Maribor University Library and IZUM was used.