Libraries of the world, unite and take over: act now to protect our scholarly commons! 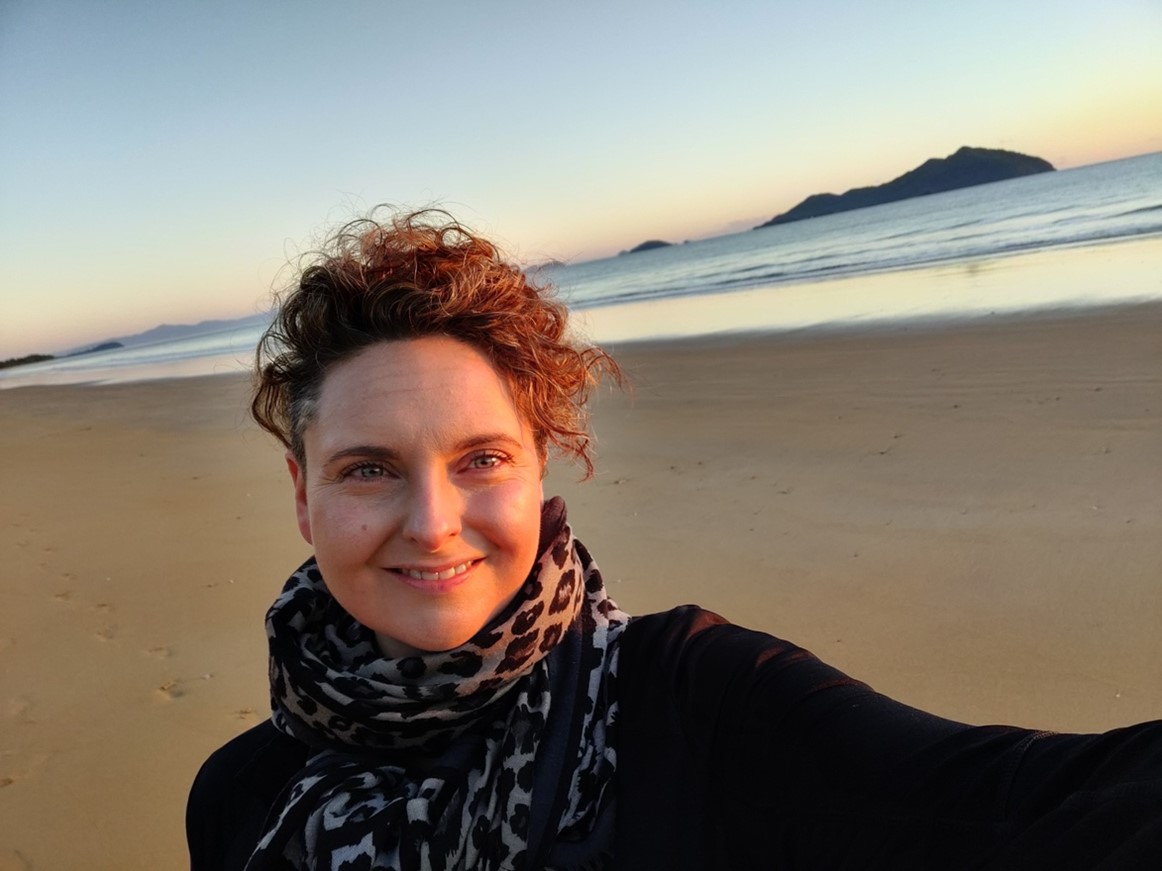 Libraries of the world, unite and take over: act now to protect our scholarly commons!

This keynote will reflect on the critical role of libraries in supporting research and act as a manifesto to protect the sector from predatory commercial influences. Enormous investments are made by European funders and institutions in research, and in associated human and technical infrastructures to facilitate this work, such as EOSC. Much infrastructure is operated as public services and may also use open source technologies. There are however huge business opportunities in the space and we are increasingly seeing large publishers and other tech companies capitalizing on the opportunities.

Whilst there will always be a role for commercial providers to operate a wide range of research tools and systems, the higher educational sector needs to be mindful of the terms it agrees to and the extent to which it cedes authority and ownership of publicly funded data. We have already seen research publications be dominated by commercial influences and we cannot afford for similar patterns to emerge in the sharing of publicly-funded research data.

In order to maintain control of the scholarly commons and safeguard public investments, we need to act in a coordinated way in initiatives such as EOSC. This requires collaboration across libraries, IT managers, research administrators, funders, NRENs, and scholarly societies. Advocacy bodies also have a key role to play.

When supporting researchers with their data we need to ensure all players commit to the ideals and ethics associated with the Open Science movement, building trust and ensuring the societal benefits we hope for via open data sharing can be derived.

Skip to content
The website uses cookies in order to offer you a better user experience and to optimize the display of customized content. By continuing to visit the website or by clicking on "OK", you agree to the use of cookies.Ok