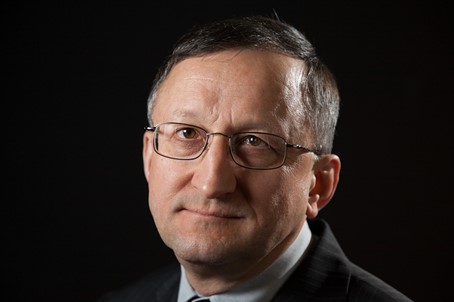 Mag. Janez Jug has a Bachelor’s degree in Journalism and a Master’s Degree in Communication Studies. In 1987 he started working at the Faculty of Social Sciences at the University of Ljubljana. He was an assistant teacher in multiple subjects and he contributed to various research projects. From 1992 to 2002 he was the head of the Jože Goričar Central Social Sciences Library, which introduced the automation of library operations with the COBISS system during that time and was the first library at the University of Ljubljana that started keeping bibliographies of the Faculty of Social Studies in the COBISS system, and moved to new facilities in 1999. Since 2003 he is the head of the Central Specialised Information Centre (CSIC)for social sciences. From 2007 to 2014 he was the editor of the COBISS.SI General List Of Subject Headings for social sciences. He participated in the translation of four electronic editions of UDC tables. He also participated in research projects in the fields of sociology, lexicography, and scientometrics. Since 1978 he is working at a senior level in the Slovene movement for the international language Esperanto. Currently, he is the president of the Slovenian Esperanto Association and the editor of the Slovene-Esperanto dictionary. He is the recipient of the Čopova diploma award for his contributions to the professional development of Slovenian librarianship (2002).

All sessions by Mag. Janez Jug

Work of CSICs for Slovenian science