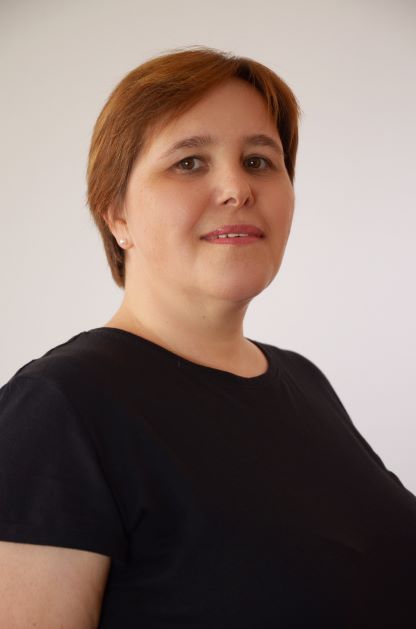 Janita Tacer Slana has been employed at IZUM since 2007. After finishing her university education at the Faculty of Mechanical Engineering she worked on major international projects as well as performed and managed laboratory analytical work. In the first few years at IZUM, she was a part of the Service Management Department, where she worked on user training and later also conducted online courses. In the following period she predominantly worked on user support, including access to foreign services and she also worked on the new image of the IZUM and COBISS websites. For many years, she actively worked on collecting, processing, and preparing statistical data for annual reports on the use of the COBISS software. In 2018, she joined the group for developing COBISS+ and mCOBISS applications, where she coordinates the work flow, planning, and testing of COBISS+ and mCOBISS upgrades and updates, while also introducing agile methodology.

All sessions by Janita Tacer Slana